Adult cannabis use has increased significantly

The Colorado Department of Criminal Justice released a statistical report showing that adult cannabis use has increased significantly. In 2019, 19% of adults had used cannabis within 30 days, compared with 13.4% in 2014. Among them, the population with the largest age group is adults aged 26 to 34, followed by 18 to 25 years old accounting for 28.8%, and 35 to 64 years old accounting for 17.3%. Among adults over the age of 65, approximately 9% have used marijuana within 30 days.

With the increase in the number of cannabis consumers and the increase in consumption, the sales of cannabis in various states and regions in the United States have gradually risen, especially for adult cannabis, which set a record high in the 7 months that will pass in 2021.

According to the Office of Marijuana Policy published on the WMTW website, OMP public data shows that in June, the sales of recreational marijuana in Maine reached US$6.47 million, breaking the record of US$5.3 million set in May. Since October 2020, the state legally sold adult cannabis products, the Office of Cannabis Policy has announced more than $29 million in cannabis sales in the state.

From January to November 2020, the state's medical marijuana sales exceeded $221.8 million, far ahead of the state's sales of potatoes, blueberries, milk and other agricultural and sideline products. Since the sale of adult marijuana supplies, the state has received $2.9 million in marijuana taxes and operates 42 legally licensed marijuana dispensaries. 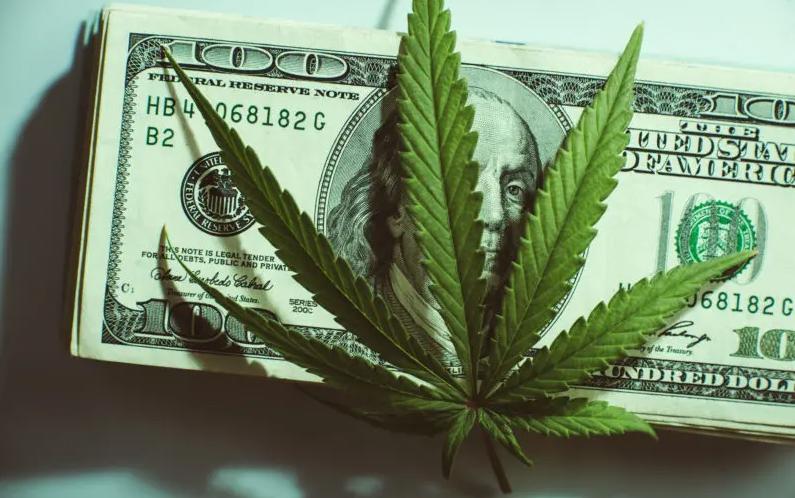 With the continuous liberalization of the legalization of cannabis in the United States, the sales of cannabis in all states and regions in the United States have increased. Take Michigan as an example. The state has a large population, rapid growth in cannabis sales, more licensed cannabis merchants, and relatively favorable prices. Since April, the state’s monthly recreational marijuana sales have exceeded 100 million U.S. dollars, and it is expected to exceed 1.2 billion U.S. dollars in 2021, which will be more than twice the sales in 2020.

According to MJBizFactbook forecasts, by 2025, adult cannabis sales in the state will quadruple from US$500 million in 2002 to US$2 billion to US$2.5 billion.

At present, more and more multi-state cannabis operators are beginning to pay attention to Michigan, a treasured geomantic o The growth trend, but its cannabis market is full of opportunities in the future.

Frank Colombo, head of data analysis at Viridian Capital Advisors, headquartered in New York, said that Michigan's cannabis industry is gradually fermenting, is in the process of integration, and has very strong market potential.

Cowen Group, headquartered in New York, said that Michigan has become one of the largest cannabis markets in the United States. Although there are no large cannabis operators, its market share should not be underestimated. 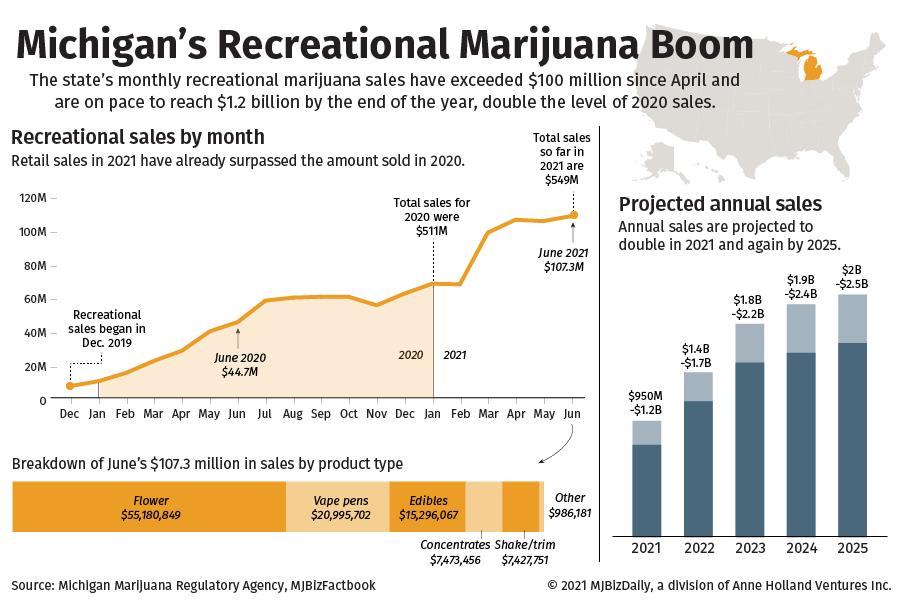 Looking at other states and regions in the United States, Curaleaf, headquartered in Massachusetts, is the largest cannabis company in the United States. At present, it has acquired the rights to operate four licensed cannabis dispensaries in Michigan by acquiring the Grassroots Group in 2020.

Pablo Zuanic, an equity analyst at Cantor Fitzgerald, a New York-based investment bank, said that although Michigan has a smaller population than Illinois, the total sales of recreational and medical marijuana in Michigan appear to be higher than in Illinois. 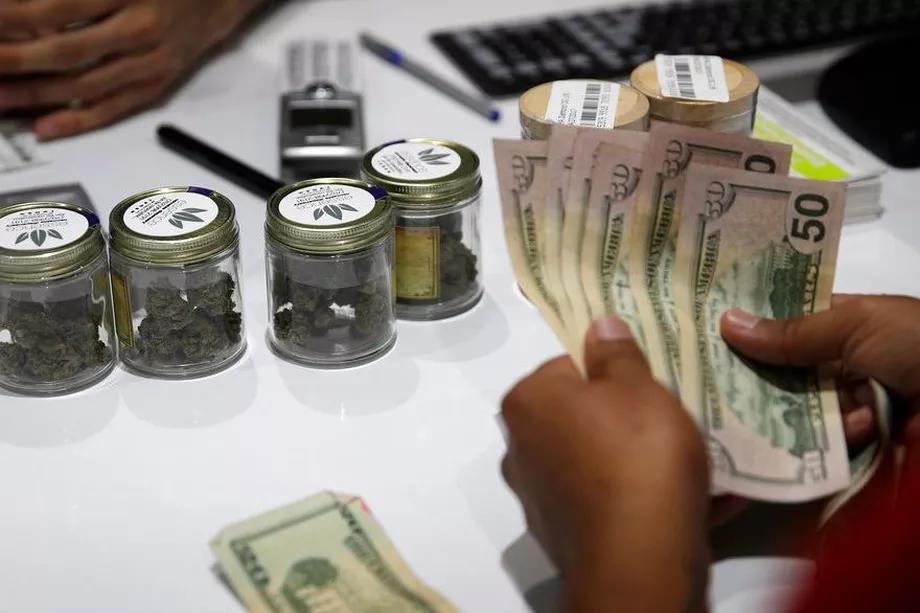 As the data in the report released by the Department of Criminal Justice shows, the legalization policy of marijuana has given birth to the marijuana industry to develop at a faster rate, and at the same time, its legalization impact is also spreading. According to the report, from 2012 to 2019, court documents related to marijuana in Colorado, the United States, fell by 55%, from 9,925 to 4,489. In addition, the number of teenagers arrested for smoking marijuana decreased by 37%; the rate of emergency room visits related to marijuana rose sharply, from 617.7 in 2011 to 1039.5 in 2014.

Finally, the report stated that various factors that have potential impacts on public safety, public health, and youth in the United States due to the legalization of marijuana have led to the lack of historical data in the past, which will be compensated for in the future as policies continue to be rationalized and improved. I believe that under the leadership of the new government, the legalization of marijuana at the federal level will gradually accelerate, and the U.S. marijuana market share will become more and more eye-catching. 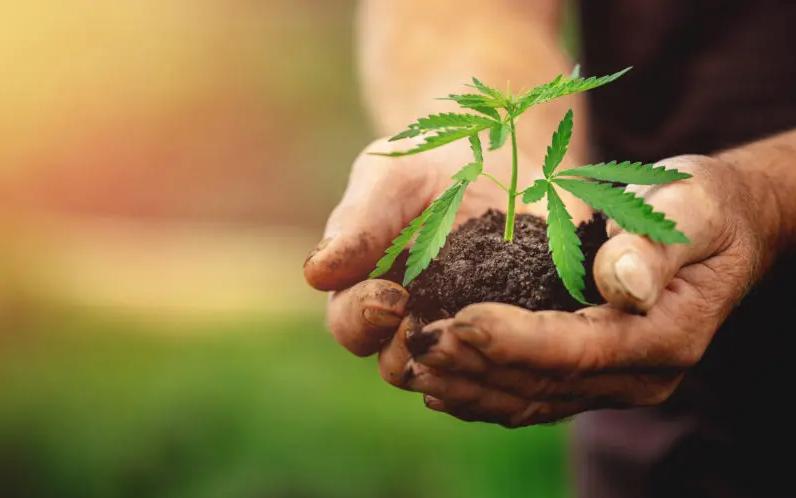