Today is Cannabis Festival 420, and it is a good day for the cannabis industry to flourish. As the first country in the world to legalize marijuana, Canada can be described as one of the top traffic countries in the marijuana circle. For a long time, Canada has attracted countless eyes with the concept of open and free cannabis. During the hot period, it has won the world with amazing cannabis sales. Now it is 420. Canada has once again shown good results to the world. The sales of cannabis have soared and the area of cannabis cultivation has been soaring. With rapid expansion, the operation of cannabis capital continues to increase. Regarding the comprehensive strength of the cannabis industry, it still depends on Canada...

According to data provided by Canadian federal statisticians, among all Canadian cities, Toronto is the city with the most legal sales of cannabis. From the perspective of raw data, Toronto’s sales in January 2021 were 39 million Canadian dollars (31 million US dollars). ), ranking first in the country. 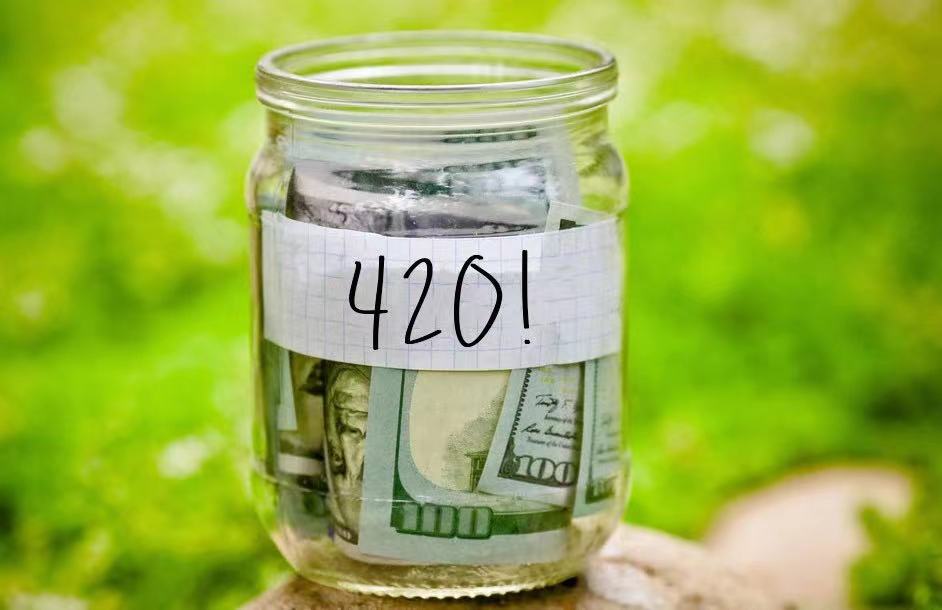