According to US media reports, the New York State legislators legalized recreational marijuana on March 30, local time. New York State is expected to become one of the largest marijuana markets in the United States. The fall of this huge domino will force the federal government to Have to examine the pace of full legalization.

Immediately, U.S. industrial hemp stocks strengthened collectively. Greenlane Holdings rose more than 30%, Tilray and Aphria rose more than 6%, Aurora hemp rose 5%, and Canopy Growth rose 3%. It is reported that the governor of New York State Cuomo signed a bill to legalize the use of marijuana by adults. 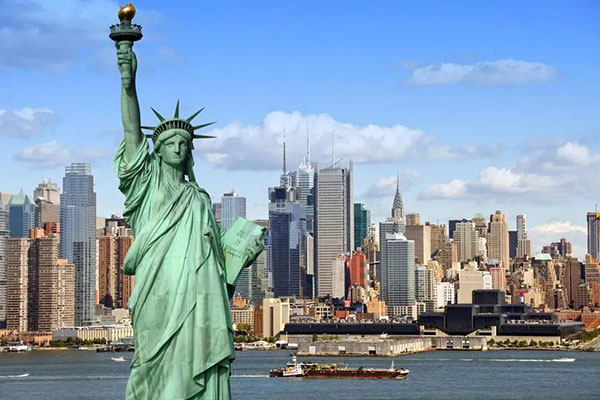