On December 4 last year, the Democratic-controlled House of Representatives passed a bill to amend the federal marijuana control policy, remove marijuana from the list of the "Controlled Drugs Act," and intend to abolish criminal penalties for the manufacture, sale, and possession of marijuana. Penalties, which means that marijuana will be completely legalized in the future. Since marijuana has been promoted as a common food, the bill has not forgotten to impose a 5% federal sales tax on marijuana.

Of course, the bill has to be sent to the Senate for a vote, but it does not seem to be a problem to pass it. The two parties have a high degree of agreement on the legalization of marijuana. Looking at the current situation, the Senate vote will be delayed until Biden takes office. In the Biden era, the success rate will greatly increase, because Biden’s Vice President Ms. Harris made a clear statement during the campaign and will roll up her sleeves after work. Fully promote the legalization of marijuana.

If marijuana is ideological, tears will flow into the eyes at this moment. From entering the United States to being suppressed to being accepted and finally legalized, it has gone through a long 120 years. 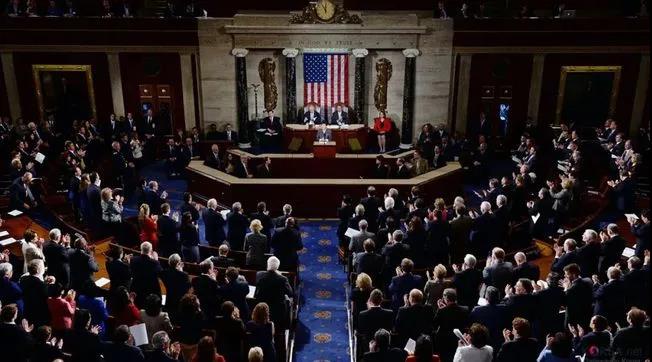