From July 1, 2021, adults 21 years of age or older can hold up to 5 ounces of cannabis, or the equivalent of cannabis products or concentrates, as well as lockable containers, lockable glove boxes in personal residences, or up to the maximum in a car compartment Possess 5 ounces of marijuana while eliminating past related criminal records.

The social equity clause of the Connecticut Act stipulates that 50% of applications will be reserved for social equity applicants, and most licenses will be issued by lottery.

Recreational marijuana operators must "do their best" to sign a labor peace agreement with the union before obtaining a license.

Localities can ban the retail sales of marijuana through zoning laws, but residents can approve adult-use marijuana shops through a referendum. In addition, before July 1, 2024, there will be only one cannabis retailer and one micro-grower for every 50,000 residents in the town.

The wave of marijuana legalization in the U.S. 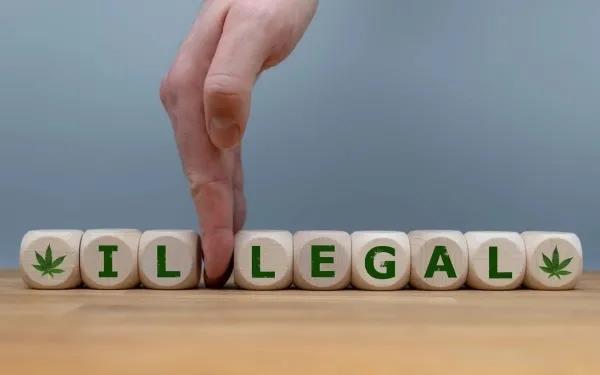