The speed of the cannabis industry has once again increased

Based on the marching state of the US morale skyrocketing, the speed of the cannabis industry has once again increased. The deployment of legalization of recreational marijuana in various states in the United States is also being gradually implemented. Take Illinois as an example. The state's cannabis regulatory agency has issued 70 adult cannabis business licenses, including 32 cannabis manual cultivation licenses, 28 cannabis processing licenses and 10 cannabis transportation licenses. Among them, more than 80% of the licenses belong to social fair ownership, because the state is trying to fulfill its promises to diversify the industry and provide opportunities for the individuals and communities that have suffered the most from the anti-drug war.

According to a press release from the Illinois Department of Agriculture, more than two-thirds of new license holders are non-white. Previously, the state had just issued 55 retail licenses. Toi Hutchinson, the Governor’s senior adviser on marijuana issues, said that with the issuance of the first batch of permits, Illinois has expanded the barriers to entry for people and communities that were previously rejected. The next few months will see cannabis companies start related industries. It is reported that the adult marijuana industry in the state has been booming for 19 months. At present, the existing medical marijuana operators control the right to operate. It is believed that in the near future, both medical marijuana and adult marijuana will achieve good results in the state. 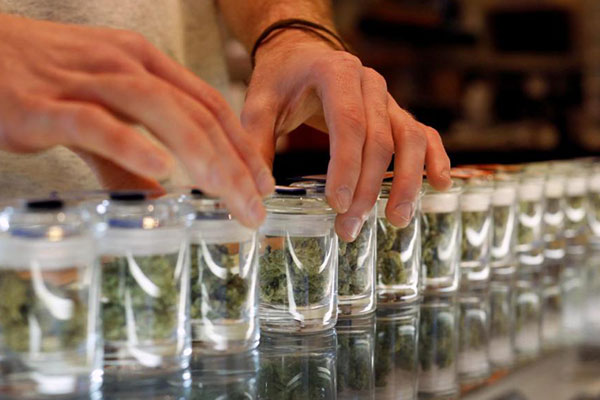